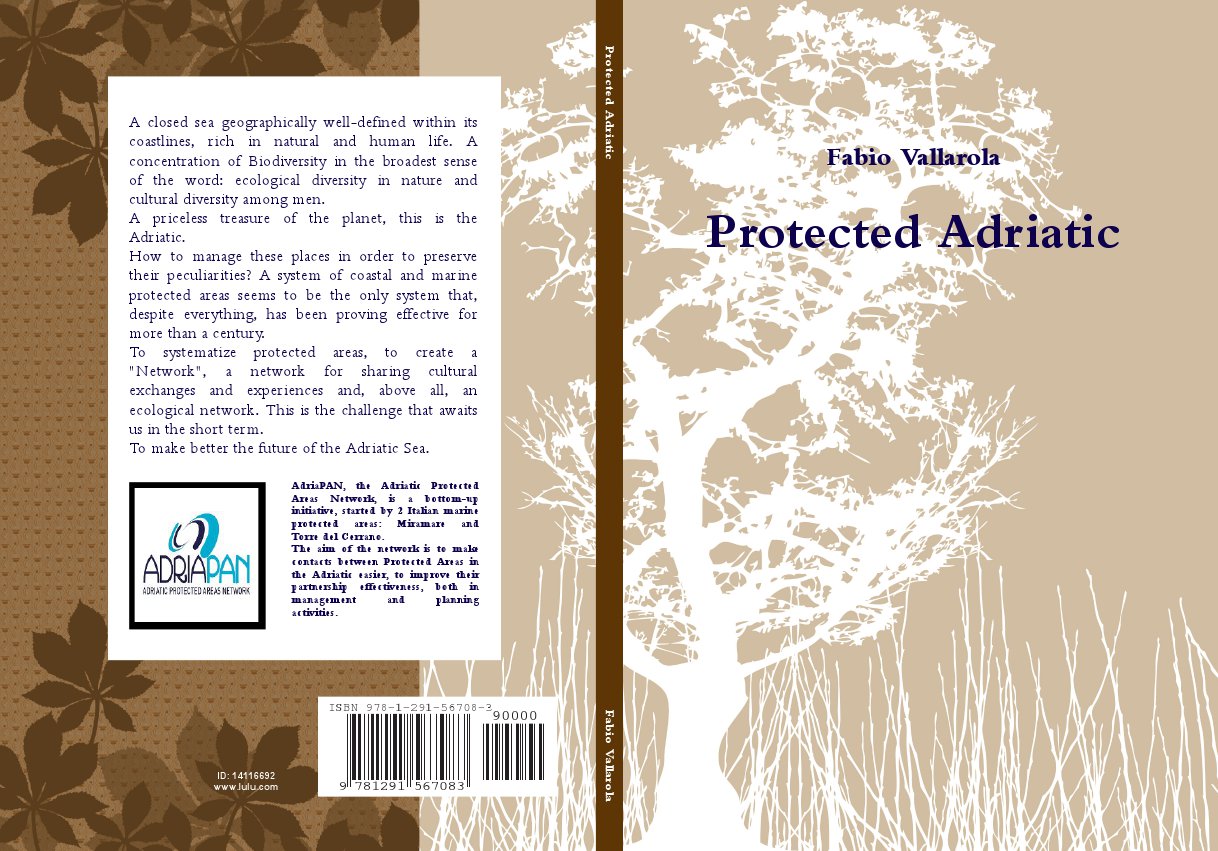 A closed sea geographically well-defined within its coastlines, rich in natural and human life. A concentration of Biodiversity in the broadest sense of the word: ecological diversity in nature and cultural diversity among men.

A priceless treasure of the planet, this is the Adriatic.

How to manage these places in order to preserve their peculiarities? A system of coastal and marine protected areas seems to be the only system that, despite everything, has been proving effective for more than a century. To systematize protected areas, to create a “Network”, a network for sharing cultural exchanges and experiences and, above all, an ecological network. This is the challenge that awaits us in the short term. To make better the future of the Adriatic Sea.

Dissemination and distribution within the project PANforAMaR – Protected Areas Network for Adriatic and Ionian Macro Region – funded by AII – Ionian and Adriatic Initiative – under the support cooperation programme – 1st call 2012-2014.