On November 11th 1960 northwestern part of the island was declared National Park for its natural and cultural heritage whose most well known attraction are salty lakes. Mljet National Park is extremly rich when it comes to endemic and endagered species, cultural monuments and arheological sites.

Mljet National Park attracts many visitors and 2016 is a record year when 126.000 visitors have visited this marine park which is the oldest marine park in the Mediterranean sea.

In this year, Park has done a lot of projects which resulted in improvement of visitor infrastructure, we welcomed two electrical trains for exploring the area around the Lakes, built a Great Bridge, opened a new information center on Pristanište, reconstructed walking path around the Lakes. New selling modul has also arrived and a contract has been signed for buying 3 new electrical boats worth 9,9 million kunas which way we continue with our mission of turning Mljet into a first green island in the world. 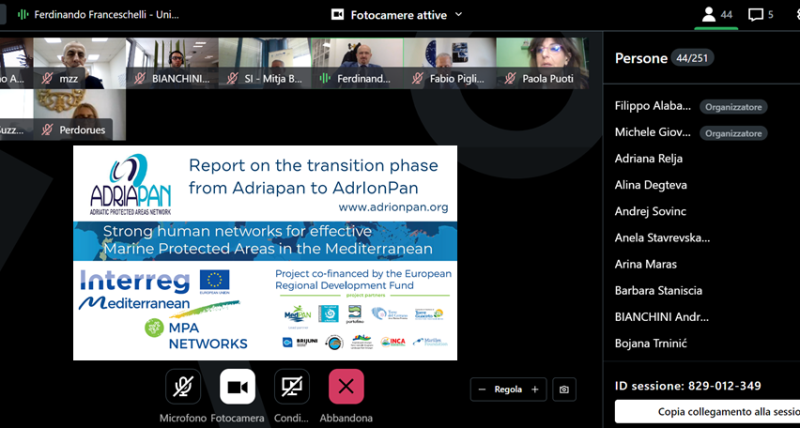