Karaburun-Sazani Marine National Park now has its Management Plan. Adopted by the Ministry of the Environment in November 2015, the plan was developed throughout 2014 by WWF and INCA within the framework of the UNDP Albania project and will be implemented by the newly established National Agency for Protected Areas.

This is the first protected area management plan that has been developed using a participatory approach in Albania: in fact the local community (e.g. fishermen and tour operators), researchers, and local administrations were actively engaged. INCA led the process, which has already served as a best practice for the development of a sustainable tourism management plan for the same area and will serve as a positive model for future planning processes in Albania.

This is a clear demonstration that a participatory approach is key to a successful process and to ensure both the endorsement of the governmental authority rapidly and the support at the local level.

The planning process entailed a series of workshops, both internal (with project staff) and external (with stakeholders). Prior to the first workshop, stakeholders were selected and took part in semi-structured interviews. The interviews were a valuable means of establishing the starting point for the stakeholder engagement. At the beginning of the process, in January 2014, there was a visit to Karaburun-Sazani and a series of meetings was held with stakeholders of national, regional and local institutions to introduce the process and agree on the work plan. In parallel, representatives from the same stakeholders participated to two exchange visits organized with the Italian MPA of Tavolara – Punta Coda Cavallo. Participants learned from other peers how concretely a MPA is managed, how conflicts are addressed, and what benefits can be gained by local communities by supporting an effective management of the MPAs.

At the end of the process, the Management Plan (including financial, human resources and monitoring plans) was drafted. The document was presented and discussed at the Karaburun-Sazani Management Committee in January 2015 and then approved by the Ministry of the Environment in November 2015.

Karaburun-Sazani Marine National Park is the first Marine Protected Area in Albania, and currently the only one. It was designated in 2010 and its management authority was set up in 2015. Management of the Karaburun-Sazani MPA is the responsibility of the Albanian National Agency for Protected Areas, which was established only recently. It is located at the border between Adriatic and Ionian Seas and includes marine waters around Karaburun Peninsula and Sazani Island. Karaburun Peninsula is also a protected area, of another category – managed nature reserve. As for the Sazani Island, a former military base, it is currently not a protected area, but there are plans to include it in the Karaburun-Sazani MPA in the future.

END_OF_DOCUMENT_TOKEN_TO_BE_REPLACED 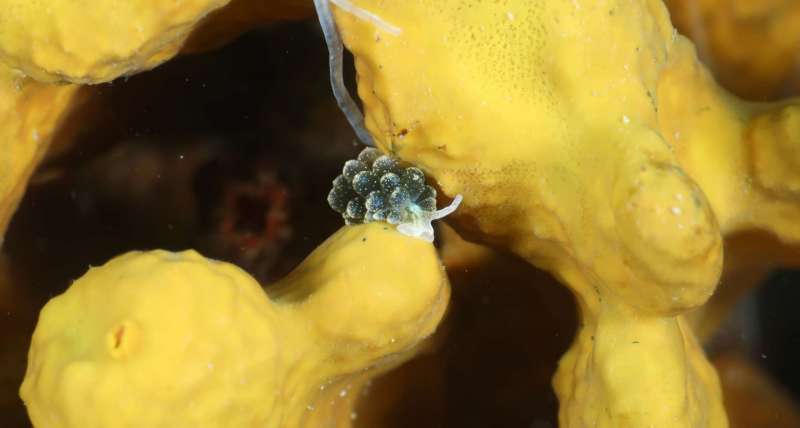